Quest List
Lord Zash wishes to tell you more about her plans for the map you retrieved; however, she feels she cannot do so on Korriban. Instead, she will meet with you in her chambers on Dromund Kaas, the capital of the Sith Empire.

A Sith apprentice named Ortosin stopped you outside Zash’s offices. His master, Darth Skotia, wants to prevent you from going to Dromund Kaas. Defeat Ortosin and his thugs in Lord Zash’s office in the Sith Academy.
Starting at: 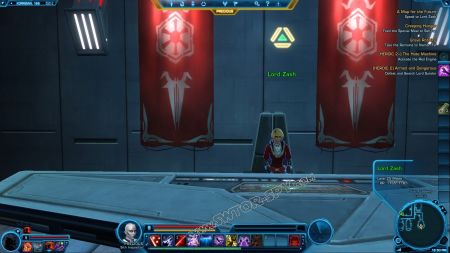 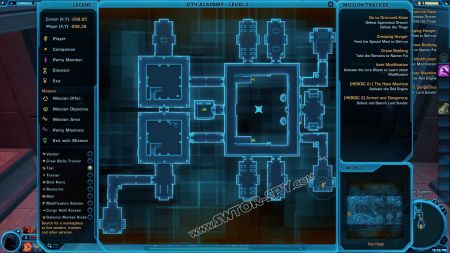