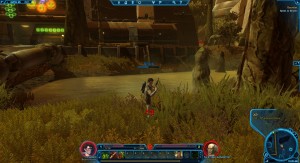 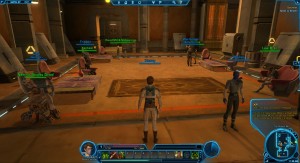 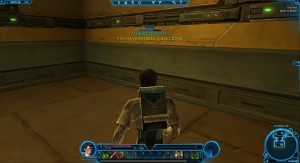 So what is the big deal about this system after seeing this you say?Well the short of it is, if you end all of your gaming sessions while inside a rest zone or try to spend your afk time while in a rest zone you will be able to double your exp gain for a limited time doing nothing other than making sure you practice this. Make it a normal gaming pattern just like hitting a vendor to sell your junk, make it just a thing you practice.
Always end your gaming sessions by logging off in a rest zone!