loading
In case you are wondering just what the planet progression is for SWTOR and a good frame of reference to how and when you will move through the planets based on what class you have chosen and what level you are, you are in luck! This guide is written for all user experience levels as this information pertains to anyone who plays SWTOR.

Before we get into just what class goes where and in what order, you have to understand the pattern that Bioware has put in place for planet progression. There are certain design decisions they have made to the process that will guide you through the planets until you reach a certain point in your leveling and story progression and then it opens up, with certain limitations.

Some of those limitations being: 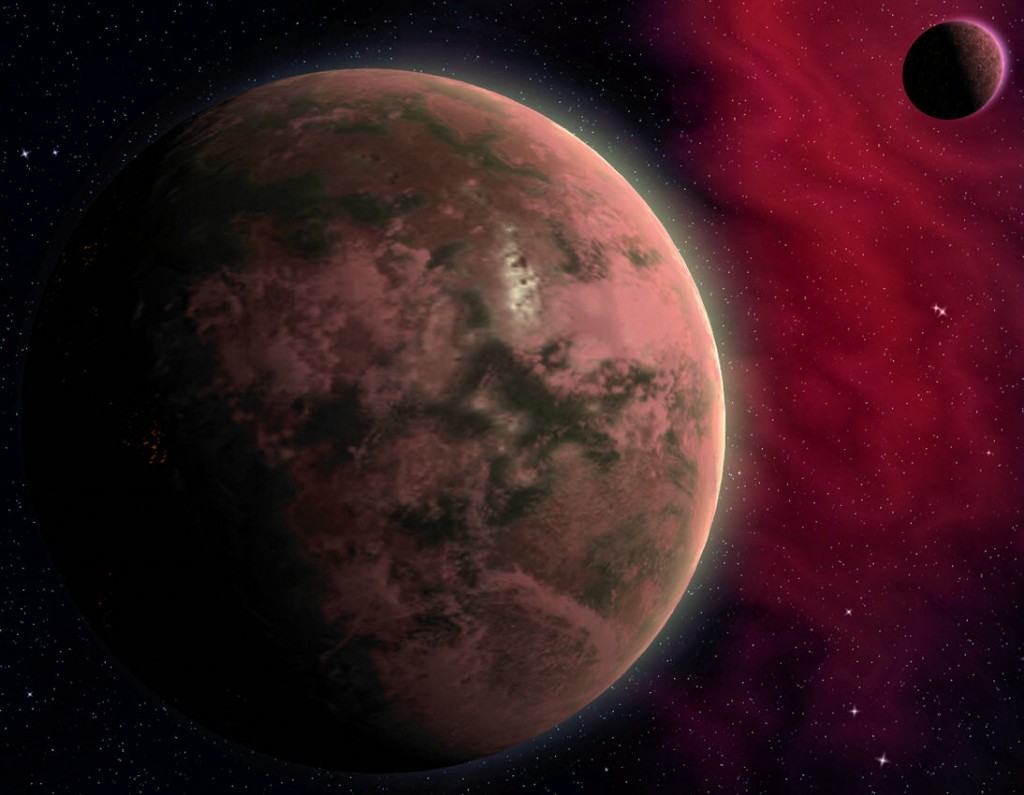 
The manner in which they start you off is the same for all classes, until you reach the point in your class quest line where your ship affords you the ability to select a destination through its map usually about level ten or so and after you acquire your ship.

At the second stage of the progression where your ships map and travel ability opens up (shortly after getting your starship) is where you have to make the choice of whether you will follow the progression your class quest line steers you in, or will you strike off on your own exploring.

You may want to stay strictly within your class quest progression because you are wanting to see your classes story play out, or you may have other plans that include meeting with friends, getting to the GTM or etc. Its all a matter of player preference at this point in regards to how you want to play the game as either can be viable.

The best way I could think of to break it down was by the two classes that start together and list their progressions together:
(OW=origin world, CW=capital world, 3W=3rd planet in the progression)

*Note – There are two worlds listed in the origin world section as through your fleet you do have the ability at this time of going to the other origin world for your faction if you choose. The first one listed is the planet you will start the game on as that class.

As you can see it follows a certain pattern, there are four possible OW, 2 possible CW, and then the class quest line guides you to the 3rd world, and then onward through which ever path you choose.

After the third world you can choose to follow the path your class quests lay out for you which should take you in this direction for either faction:
(level range is a approximate based on mob level, resource node level, level of content available and etc)

* Note- There is also something that bears to be mentioned in this progression, which isn’t a planet location so I didn’t put it in the flow, but will be every bit as important to you as a player as any planet will ever be and that’s your “Fleet” location. There are two, one for each faction. The Empire has the “Vaiken Spacedock” and the Republic has the “Carrick Station”.

From what we know from Bioware there will be seventeen planets at launch. As far as I am aware at this time that means that with the restrictions that are in place now of what worlds you can visit and which you can’t as a particular faction, each side should have access to a total of fourteen worlds each that they can visit, with capital worlds changing based on which faction you decide to play.

I hope that helps to allow you to make a plan for when you are able to get in game and explore all those awesome planets!