Quest List
Imperial patrols have been attacked by a rogue Mandalorian warlord. Commander Vames needs the cannons that have been decimating the patrols destroyed.

He’s provided you with a targeter for an orbital strike weapon and asked you to show the owners of those cannons the superiority of Imperial firepower. Destroy the cannon emplacements at the rogue Mandalorians’ war camp in the Southern Jundland Wastes.
Starting at: 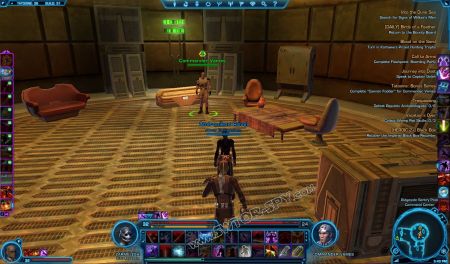 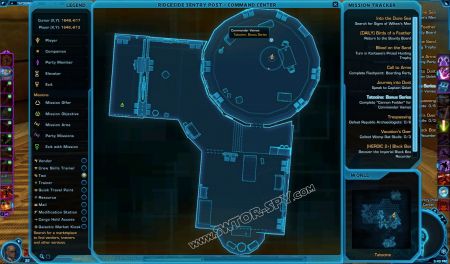 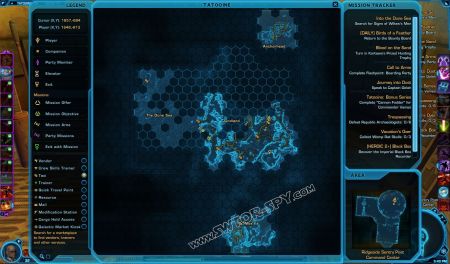