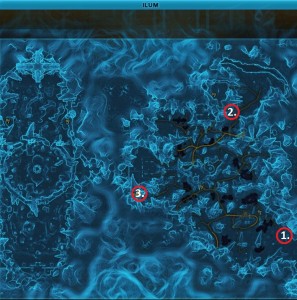 Eastern Ice Shelf, Northwest from Imperial Base Camp, at the top of the thin rock.

Eastern Ice Shelf, at the top of the structure above entrance which leads to seeker droid group mission area. 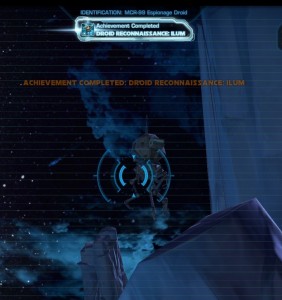