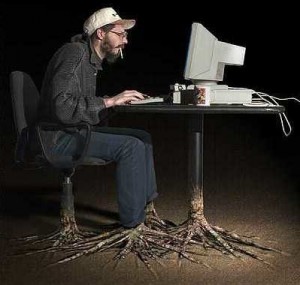 It has been a hectic time for us since the NDA lift. Bar the fact that we had no warning about the NDA going away (although, when you think about it, we should have suspected it by now) we still managed to release a lot of content just within the first few hours of NDA drop. I think we were first to publish quest information on the internet, including those huge database sites out there. In the meantime we have been working hard to show you several new features on the site. Here’s a list of what we were able to provide so far:

All in all, not bad for two people and 6 days of work :). We hope to bring you more in last few days left before launch.