Quest List
The Republic and Imperial forces stationed in the Glacial Fissure have temporarily allied to defeat a group of savage pirates calling themselves the Hailstorm Brotherhood. The leader of the Imperials, Captain Biron, wants to use you as bait and lure the Brotherhood out so his troops can ambush them.

Use the flare at the ambush point to draw the pirates to your location. Be ready to fight them.
Starting at: 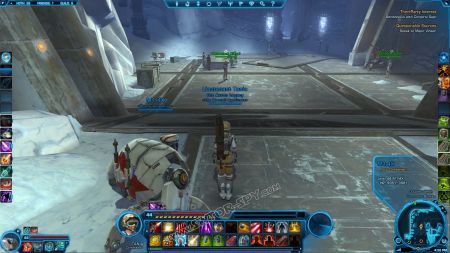 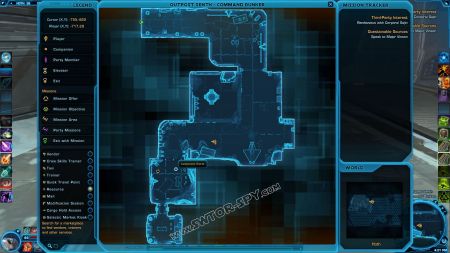 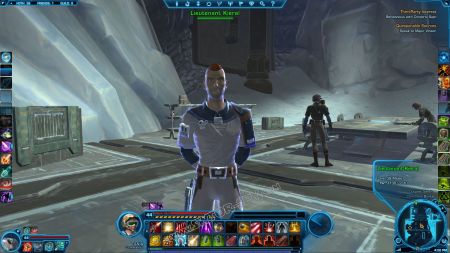