Quest List
Corellia, one of the founding members of the Republic and a huge strategic resource, is now under Imperial control. The Empire has crippled the Republic’s efforts to retake the planet by disabling the rocket tram system, the main method of transportation on Corellia.
Starting at: 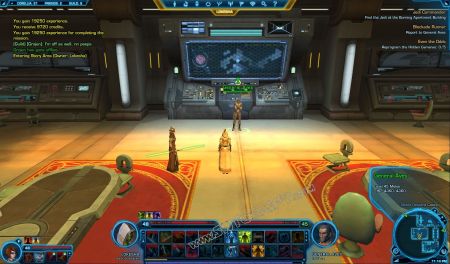 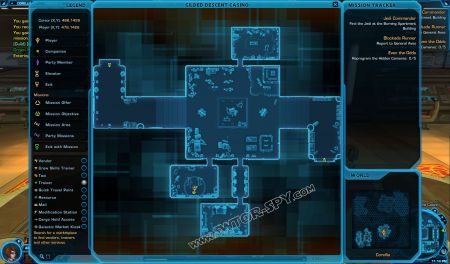 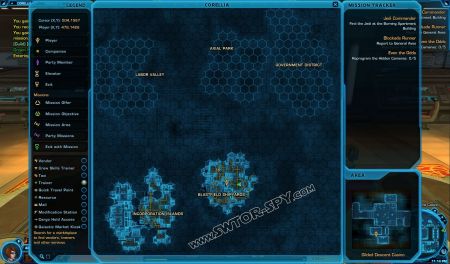