Quest List
White Maw pirates have been salvaging computers from wrecked Republic starships. The computer terminals aboard those ships may still be functional and could hold valuable intel that would be disastrous if the pirates sold them to the Imperials.

Elias Inkari has asked you to place EMP mines on the ships’ computer terminals to render them useless. Head to the crashed ships in the Starship Graveyard and plant EMP mines to disable the computer teminals.
Starting at: 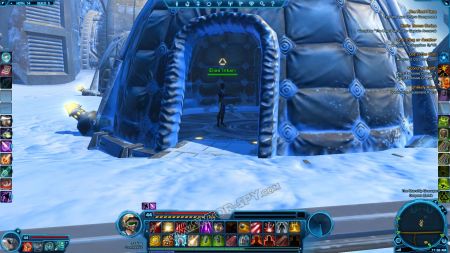 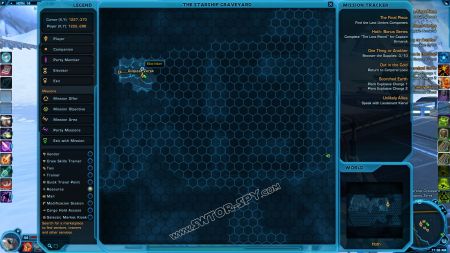 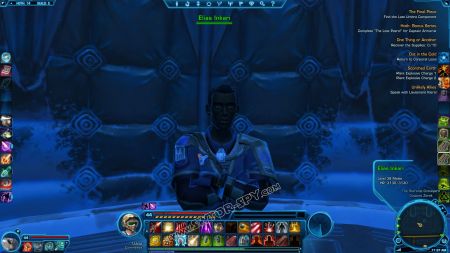