Quest List
Major Brega was ordered to take a well in the region, but his men were butchered by the Sand People who claimed it. Whoever controls that well controls the entire region.

In the Dune Sea, defeat the Sand People at the Motesta Oasis so that the Empire can capture the well.
Starting at: 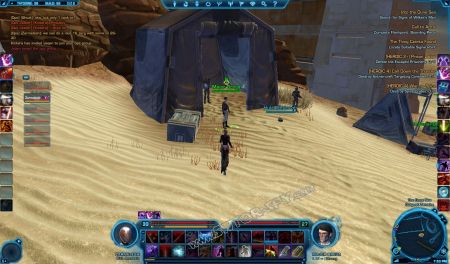 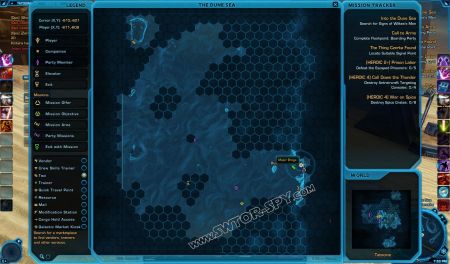 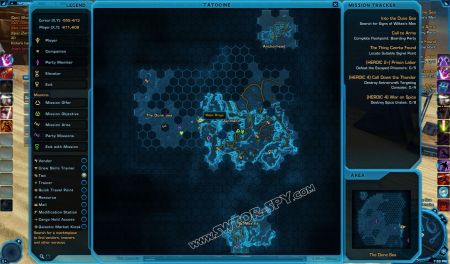