Quest List
Jeral Vesk, a member of Imperial Intelligence, has asked you to investigate several ambush points where Rist ambushers are planning to kill Imperial and Thul commanders. He needs you to flush the ambushers out and kill them.

Find and defeat Rist forces around known ambush points Alpha and Bravo in the Juran Mountains.
Starting at: 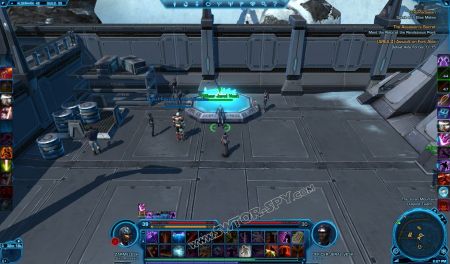 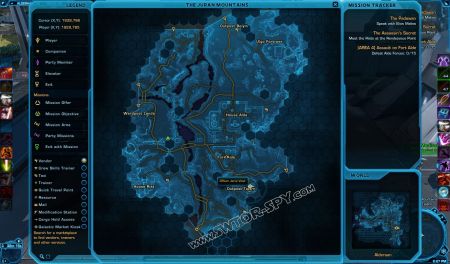 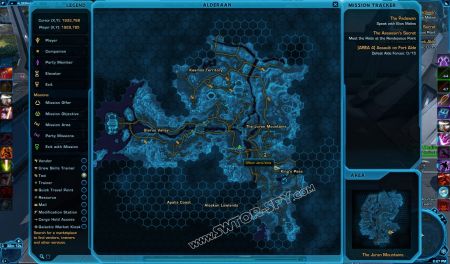