Quest List
Major Dumerin has learned that a critical weapons shipment has been waylaid by the Empire. The Imperials have set up heavy turrets to protect their scavenging crews, preventing Major Dumerin’s men from getting close. He has asked you to destroy the turrets so that the weapons shipment can be recovered.
Starting at: 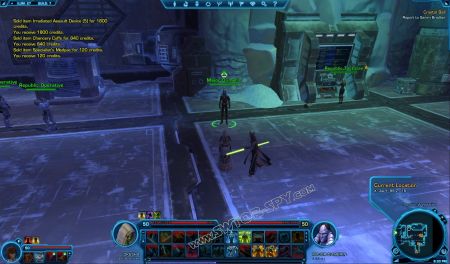 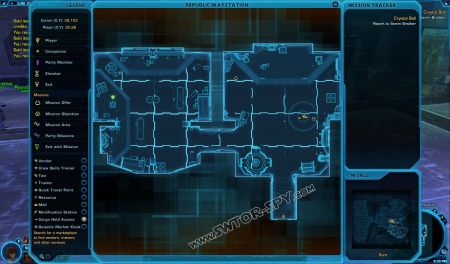 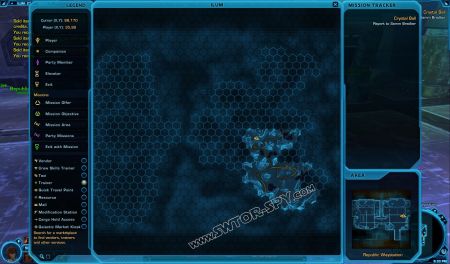