Quest List
Lieutenant Trason has asked you to investigate some Exchange smugglers operating out of Mos Ila who are stealing Imperial explosives and selling them to the Republic.

One of the Exchange members is sure to be in possession of a signaling device for notifying his comrades to come pick up the cargo. With that device, you could do some real damage to their shipping lines. Search Mos Ila, recover the explosive chemicals and search for a signaling device among the suspicious transients in Mos Ila.
Starting at: 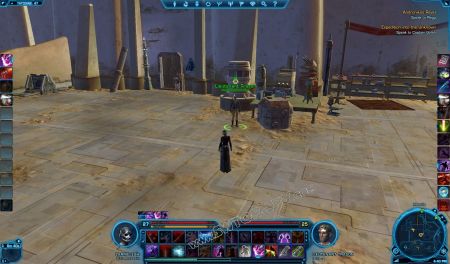 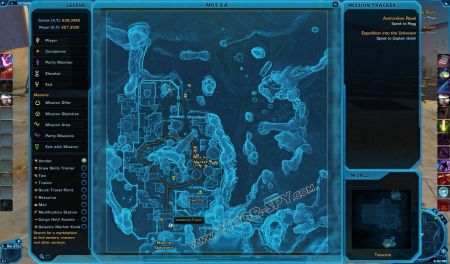 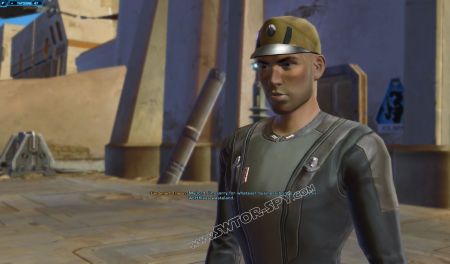