Quest List
[Repeatable: Daily]
Six weeks ago a Republic transport went missing in the Fondor system. We just received a distress call from the survivors. They were captured by the Empire.

Imperial aggression against Republic citizens directly violates the Treat of Coruscant. Thankfully, the prisoners escaped captivity and hijacked a shuttle. Imperial forces are now hot on their trail.

Members of the Coruscant Aegis squadron: the escapees’ lives depend on you. Go to the Fondor system in the Coreward Worlds, rescue our friends and preserve evidence of the Empire’s hostility. 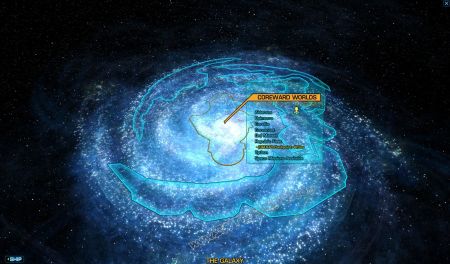 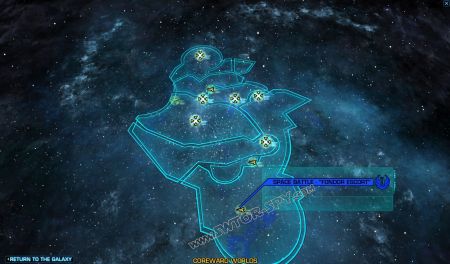 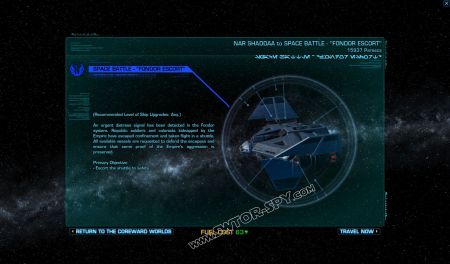