Intelligence has confirmed that the Hutt Cartel permitted the Republic’s actions. In the interests of maintaining neutrality, the Cartel has provided us with the station’s detailed schematics.

A full assault is underway, but the Empire’s Fury squadron is needed to secure victory. Rally in Hutt Space and aid in the destruction of the Republic station.

Mission 2: Saleucami Fleet Action
Fleet Command has intercepted a distress call. Imperial fighters returning from a classified recon mission have been ambushed by a Republic squadron.

The Republic squadron is no less than the Solar Thrantas, led by the legendary Jedi pilot Nezhel “Sunspot” Othren. Under his command, the Solar Thrantas earned over three hundred confirmed kills in the Great War.

The Republic must be desperate to risk such open aggression in Hutt Space. Save our fighters in the low-orbit asteroid field over the planet Saleucami and eliminate the Solar Thranta squadron. 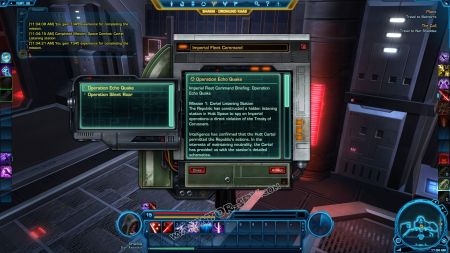 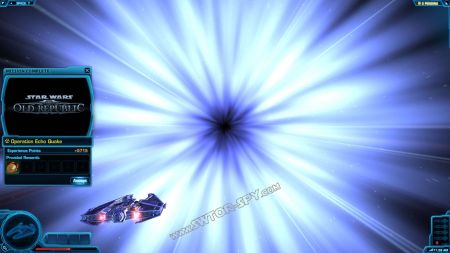