Quest List
Sergeant Jojames has discovered the Imperials’ plan to retake the Balmorran Arms Factory–they plan to complete an unfinished access corridor that leads to the back of the factory. Sergeant Jojames obtained enough explosive ordnance to collapse the access corridor for good, but he needs you to clear a path for his men.

You’ve told Sergeant Jojames that you can clear the path for him. Demolish the Imperial defenses and destroy the Imperial AA guns at the remote factory grounds.
Starting at: 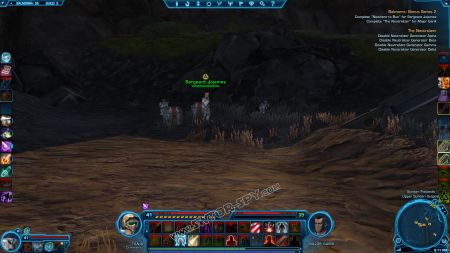 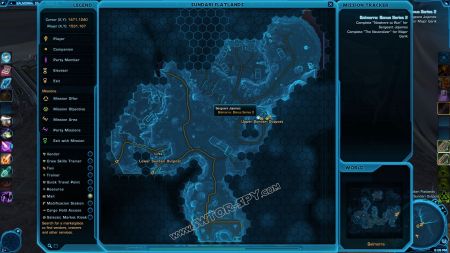 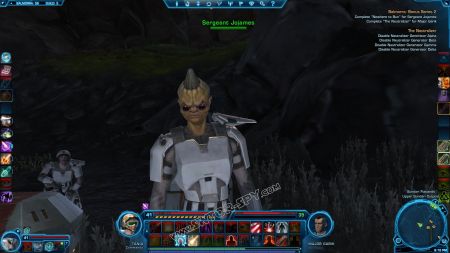