Quest List
Colonel Marclonus has learned that a number of Republic officers have been captured by the Imperial Guard and are being interrogated for information before being sold into slavery throughout the Empire. With no troops available for a rescue mission, Marclonus has enlisted your help instead.
Starting at: 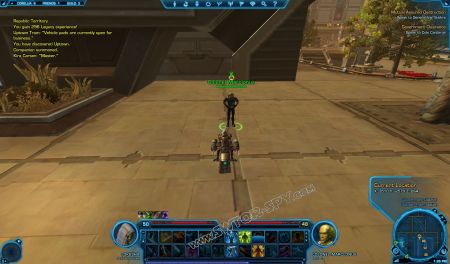 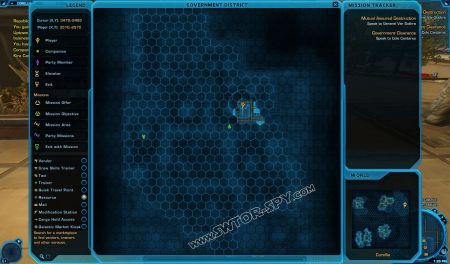 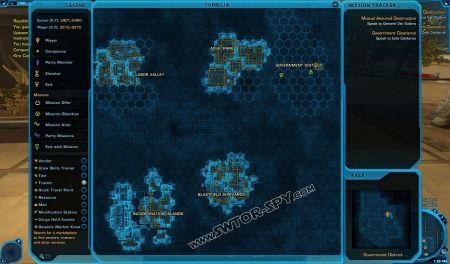