Quest List
An informant named Ghost reports that the local Krayt gang has sliced into Imperial databases and stolen several top secret reports, hoping to sell them to the highest bidder.

It would be in the Empire’s best interest to recover the reports and ensure they’re returned to Imperial Intelligence. Find the Krayt gang slicers in the Corellian Sector and defeat them to retrieve the reports.
Starting at: 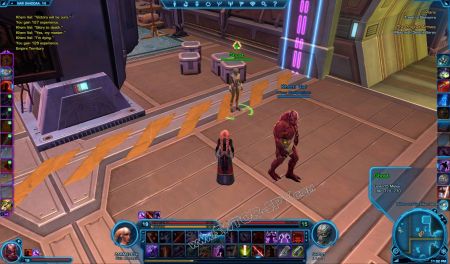 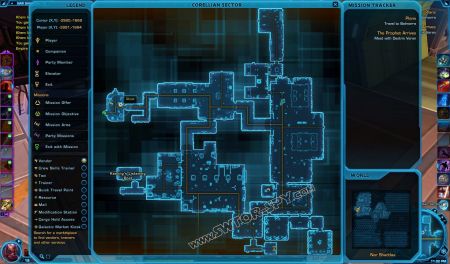 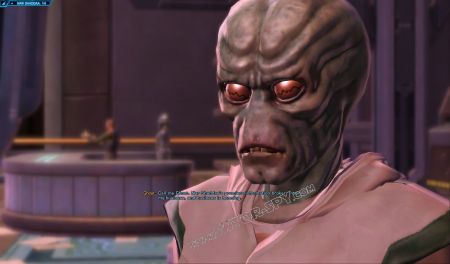