Quest List
Keikana Herot at Wardpost Duvaal wants to determine how Ulgo forces are able to turn the Killiks against the Organa forces. She has asked you to capture a Killik Joiner and return it to her for interrogation. 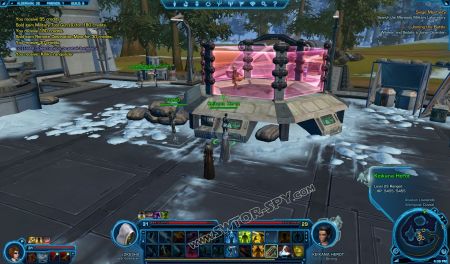 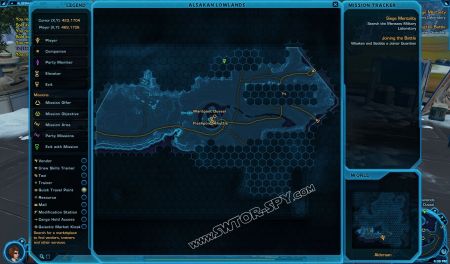 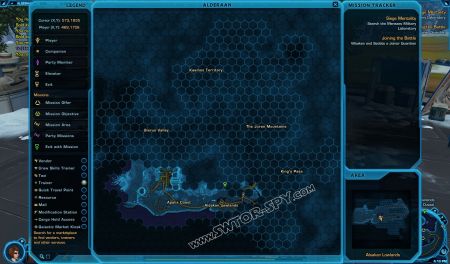