Quest List
Dolin Organa has warned of an impending Killik invasion threatening the region known as King’s Pass. The Killiks have already overrun the nearby abandoned estate of House Syrush, and they will reach the Wardpost soon unless something is done to stop them.

Thin the numbers of the Killiks laying siege around the abandoned Syrush estate in King’s Pass, and collapse their burrows to prevent them from summoning reinforcements.
Starting at: 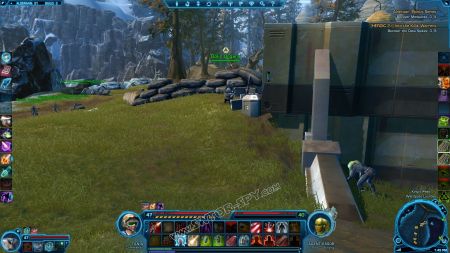 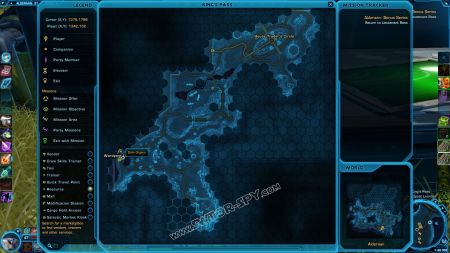 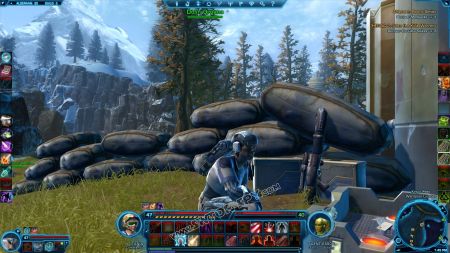