Quest List
Jax Dumont is a member of the “Stardogs,” a group of Republic veterans doing what they can to fight the Empire. One of Jax’s men, code-named “Phalanx,” has been captured by the Empire. Phalanx has important intel on the Hutt Cartel’s dealings with the Empire. He must be rescued before a cortex charge is implanted in his head.

Jax has asked you to hack into the prisoner prep center, locate Phalanx’s cell and get him safely out.
Starting at: 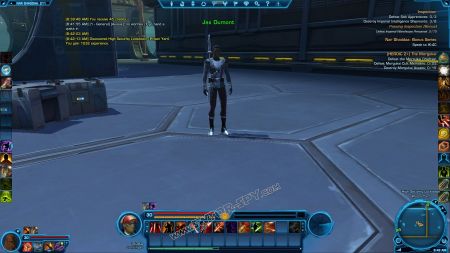 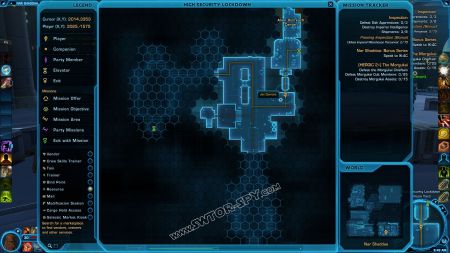 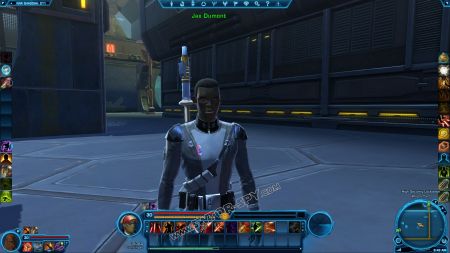