Quest List
Doctor Rassan alerted you to an enemy attack on his lab, which was researching deadly biological weapons. The enemy’s forces are infected with a horrific virus. If they escape the lab, they’ll transmit the virus everyone on Nar Shaddaa.

Enter the ChemFlex Labs in the Republic Research Division, and defeat the infected lab animals and infected Xenobi forces inside.
Starting at: 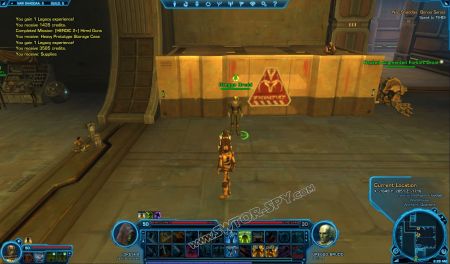 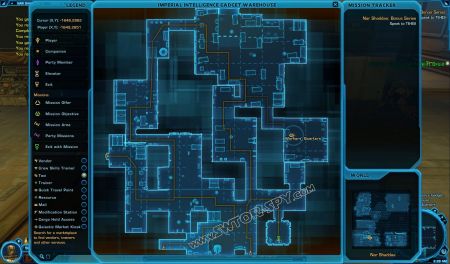 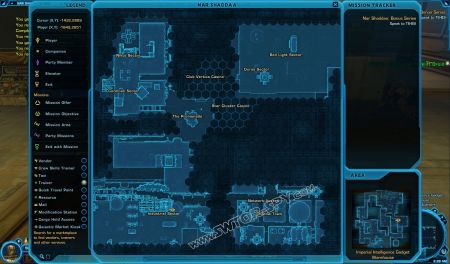