[HEROIC 4] A Pound of Flesh

Quest List
A Hutt Cartel member named Skav Mora claims the Cartel could help cover up the Empire’s illegal activites on Nar Shaddaa. In return, the Cartel wants revenge on the Exchange, who have been harvesting and shipping healthy organs offworld–and cutting into the Cartel’s slave profits.

Head to the Exchange Gang Shipyard in the Upper Industrial Sector, take out as many Ganelon Exchange members as you can and demolish their organ shipments.
Starting at: 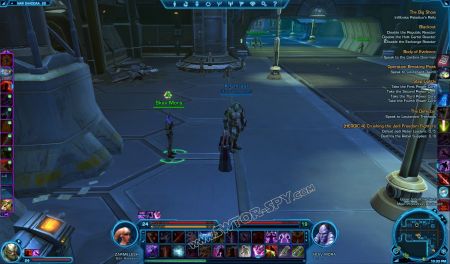 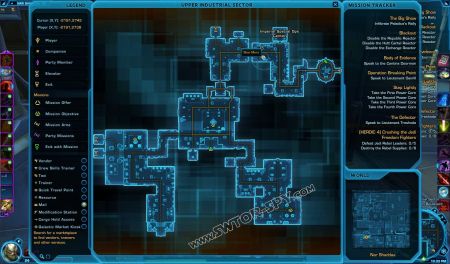 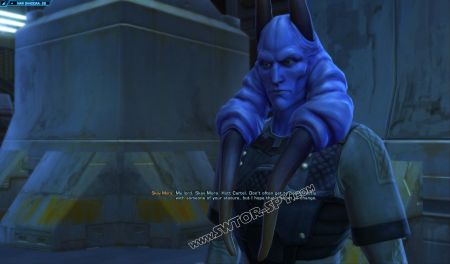 One Response to [HEROIC 4] A Pound of Flesh