Quest List
A researcher named Ephran Zell told you about an ancient Sith device known as “The Red Engine,” which is said to contain Tulak Hord’s greatest secrets. Ephran Zell asked you to brave the tomb, activate the Red Engine and then kill creatures in its presence to fuel the device.

Activate the Red Engine in the machine vault in the tomb of Tulak Hord.
Starting at: 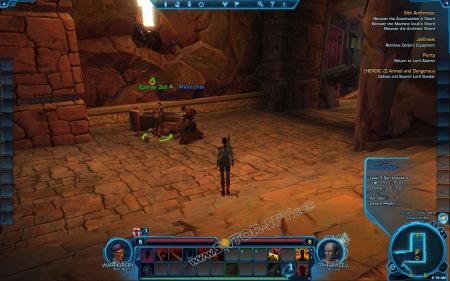 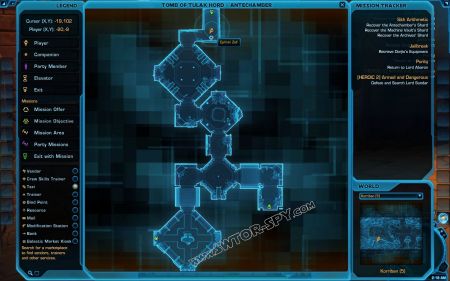 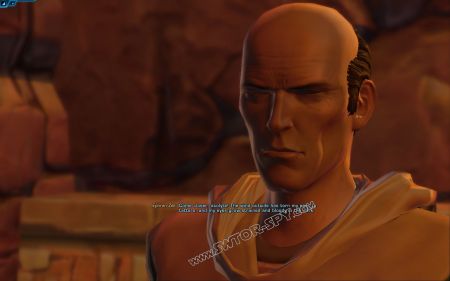 Experience Points: +1575
Item Rewards
Items – class specific
(*)
These items are awarded based on your character’s class. You get only the one appropriate for your class
:
Share
HTML :

6 Responses to [HEROIC 2+] The Hate Machine