Fertilizer: Save the Fields

Quest List
Major Sarell has asked you to deal with the toxic fumes poisoning his troops as they try to fight the Empire. Doctor Bertrin warned you that the major’s solution would destroy the valuable farmland in the area.

You chose to implement the doctor’s solution, sparing the farmlands from further destruction. Gather soil samples from the toxic farmlands.
Starting at: 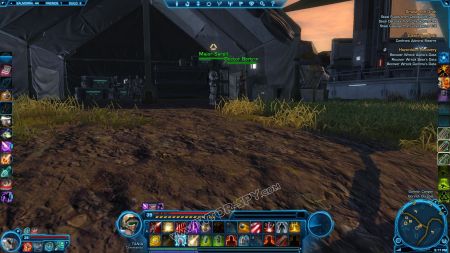 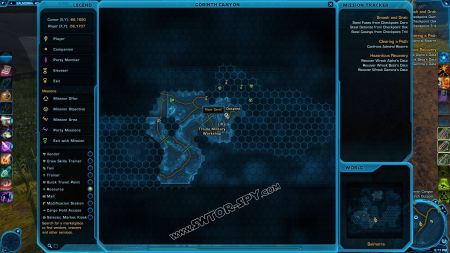 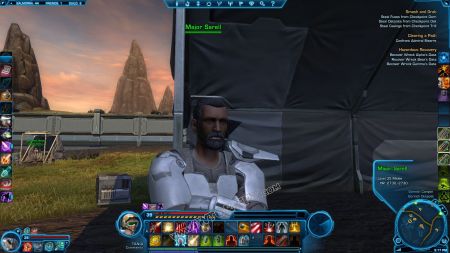