Quest List
You encountered a wounded Republic soldier, Lieutenant Kallum, who explained that a nearby munitions factory has been badly damaged in an Imperial bombing attack. Torpedoes from the factory’s stores are burning and are about to ignite, potentially inflicting heavy casualties unless you intervene.
Starting at: 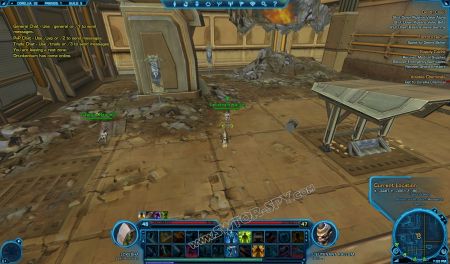 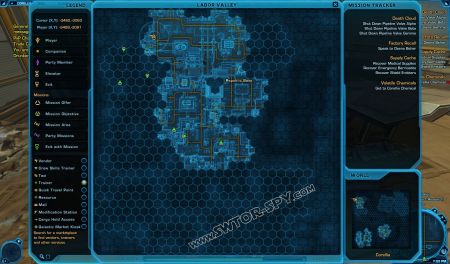 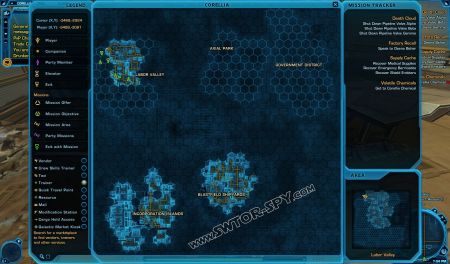