Quest List
Sergeant Virne and the now-crazed Captain Ascercia are the only survivors of a doomed mission to install a prototype Imperial sensor array. Their party was attacked by Killiks, and the Imperials carrying the sensors were killed and cocooned to the hive. Sergeant Virne has asked you to help recover the sensors.

Use the grenades Sergeant Virne provided on the Killik cocoons in the Juran Mountains. Then, search the dead Imperials for the sensors.
Starting at: 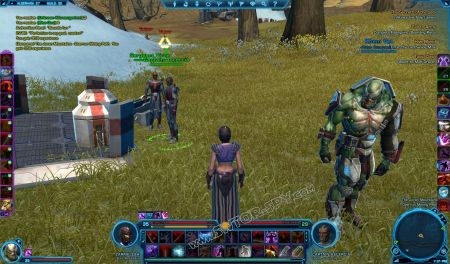 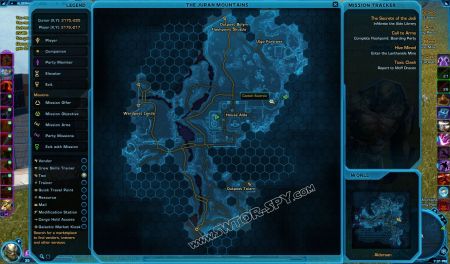 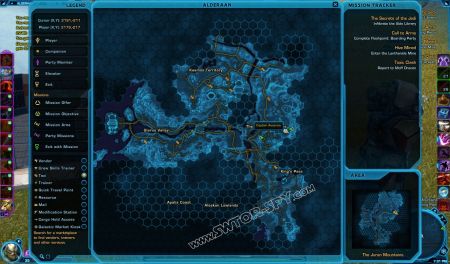