Quest List
Fort Alde is the primary stronghold for House Alde in the Juran Mountains. This highly fortified location gives House Alde a strategic advantage in the area. The Empire has had an assault planned for months, but has been unable to breach their fortifications. If you could disrupt their defenses, the assault could commence, and the Empire could claim the fort.

Begin your assault by taking out as many defensive forces as you can find within Fort Alde.
Starting at: 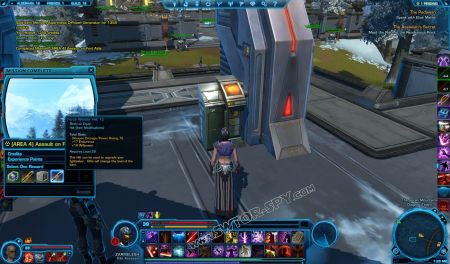