Quest List
Your hunt for the Havoc traitors has brought you to the world of Taris, where Sergeant Elara Dorne said that several Republic patrols have recently gone missing. After rescuing the soldiers, one of them revealed that they were captured on orders from Needles, the former Havoc Squad medic, who is working with Imperial forces on Taris toward some unknown purpose.

Needles and his Imperial allies are working from a hidden bunker located in the Brell Sediment. Storm the Imperial research bunker and investigate Needles’s activities and whereabouts.
Ends at: 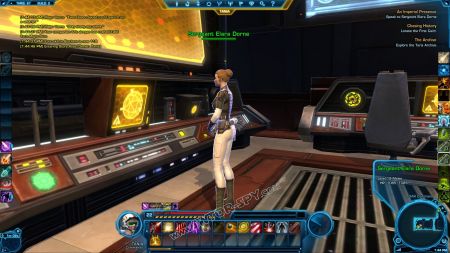 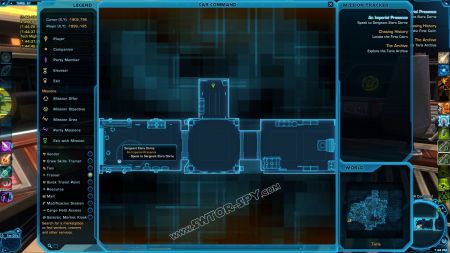