loading
Phoenix Fan Flash drive contains exclusive screenshots of the Gunship and all-new ship Bomber, that will be available on February 4th. Bomber is specialized in using proximity mines and automated drones to defend and support its team. The Bomber is a tough ship with the strongest hull of any starfighter role. There is also screenshot of new in-game Starship mini-pet coming soon with the purchase of 2400 Cartel Coin Cards at Walmart. 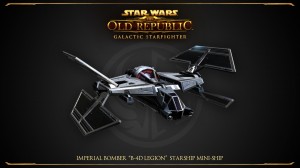 
Next tier of pvp armor

The next tier of pvp armor will come after season one is over. That was reasonably specific.

I asked about player housing, and while the verbal answer was of the “that’s a good idea” variety, judging by his not-so-wry smile and general body language, I’d say it’s almost a certainty they are working on player housing. In my question I made a note of how ripe for CM player housing content was, and the smiling/nodding only got bigger. Based on this, I would be completely stunned if we don’t see player housing in 2014.

At the Cantina they said that a new story arc would begin with the 2.7 update, and would reach an “EPIC” conclusion by the end of the year. An official blog post about the new arc may be out within the next week. With regard to new classes or new companion storylines, they said the resources required to do that are huge, and they would rather use those resources to provide new content — planetary storylines — that all toons could play.

They also said that raising the Legacy level cap and adding corresponding perks was “on the roadmap” but did not say more than that. One BW person said a Legacy vault — i.e. a place to keep all your alts’ mats and trade-able items — would require too much coding. 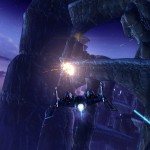 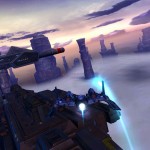 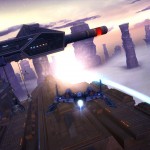 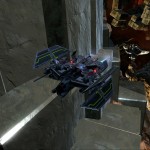 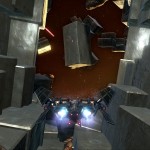 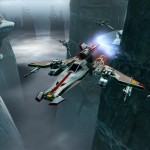 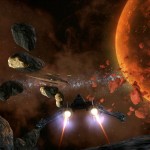 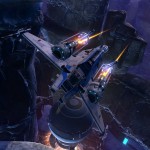 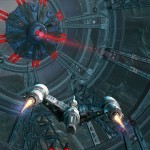 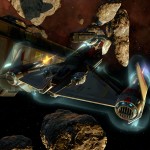 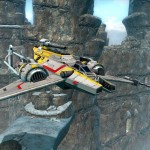 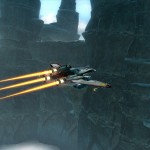 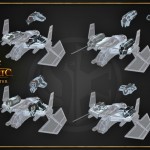 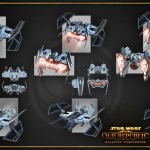 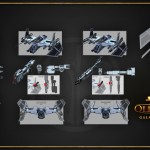 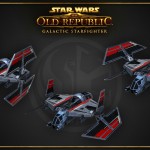 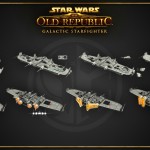 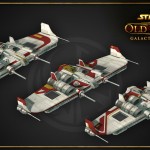 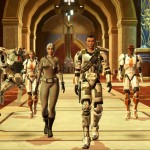 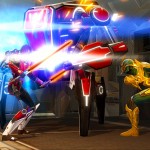 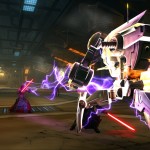 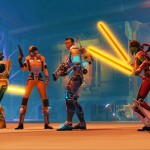 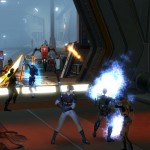 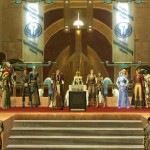 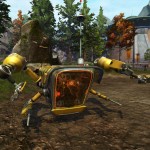