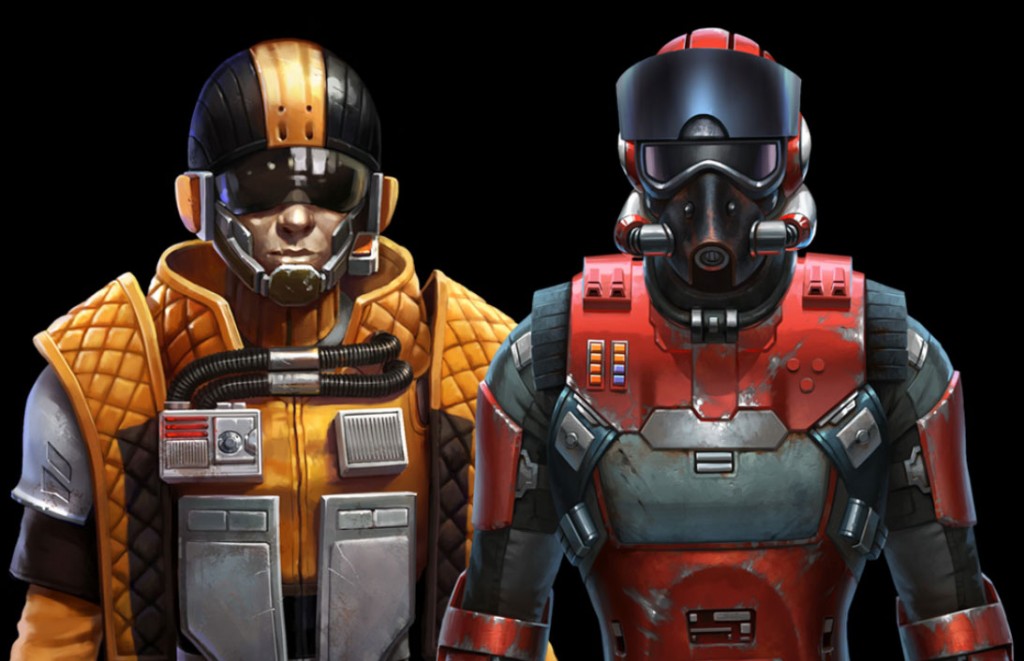 The second SWTOR digital expansion Galactic Starfighter will be free for all players with early access from December 3rd for subscribers. Digital expansion introduces 12v12 free flight battles between the Sith Empire and the Galactic Republic in space, and offers rewards like new weapons, powers and abilities. 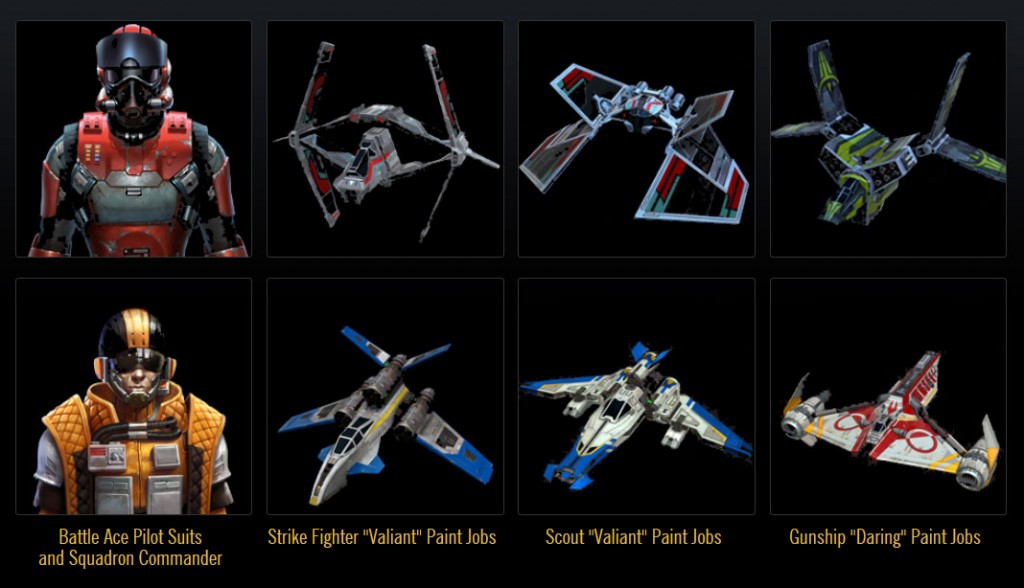 Galactic Starfighter will continue to evolve with regular updates for all players
There will not be a new planet and there is no increase to the level cap with this expansion. There will not be any Space based PvE content with the Digital Expansion. It is only going to be PvP. The current plan is that you will see it on PTS before it goes live. I have no information to release yet as to “when” though. (Source)